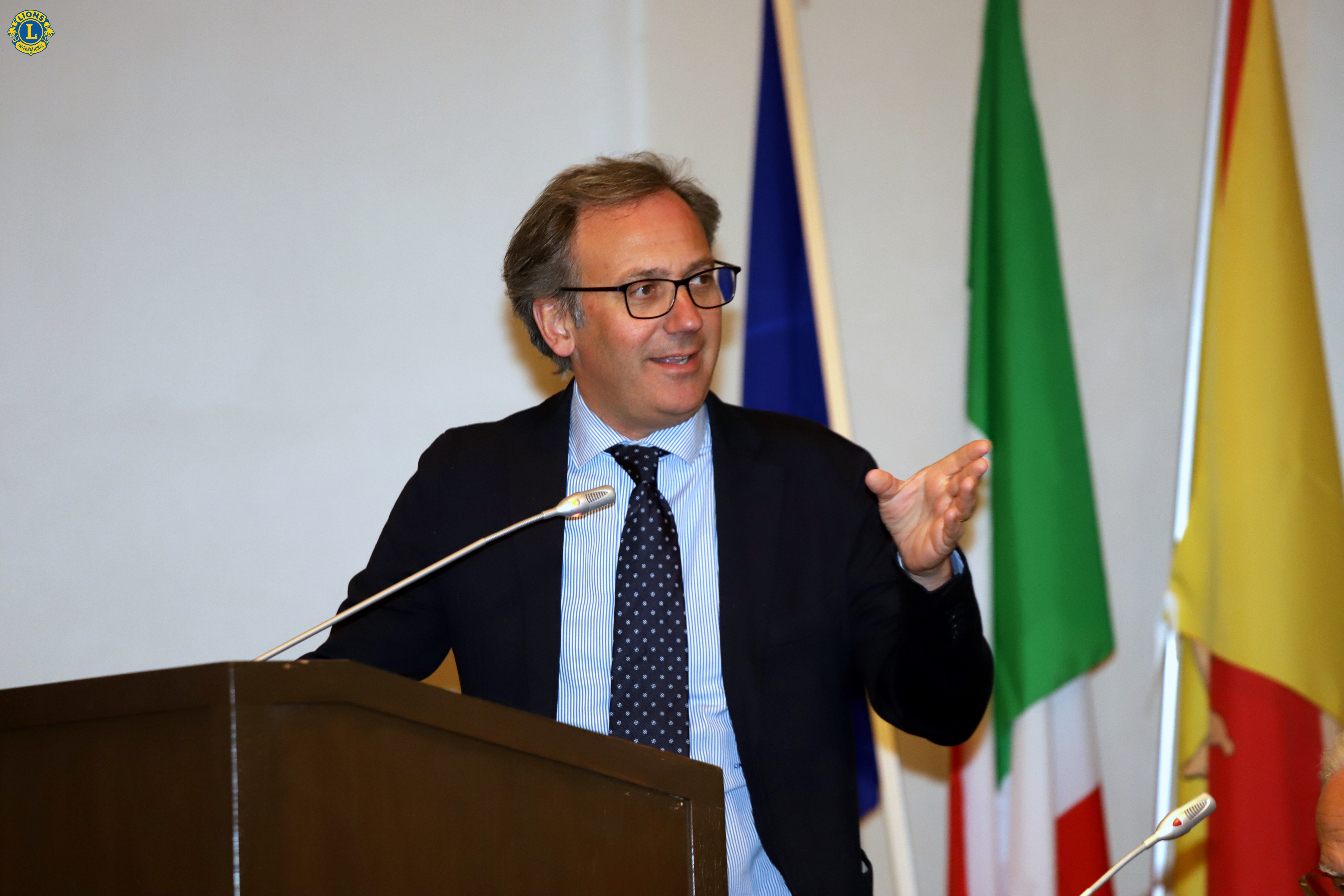 Daniele Malfitana, Ph.D., is a classical archaeologist who specializes in the culture and history of the Roman Empire. Since 1.10.2021 he is full professor of Archaeology at University of Catania. Since 1.11.2021 he is Head of the School of Advanced study in Classical Archaeology of the University of Catania. Since 26.11.2021 he is President of the Scuola Superiore of the University of Catania. He has conducted research at many Roman period sites in Italy, Greece, Cyprus, Albania. He was Head of the Institute for Archaeological and Monumental Heritage of the Italian CNR (2011-2019). He is Leader Project of a research project of the IBAM. Malfitana teaches a variety of undergraduate courses on subjects pertaining to the history, culture and archaeology of the ancient Mediterranean world as well as archaeological theory and methods. Actually is Adjunct Professor of "Methodololy, material culture and artisanal productions in the Classical world" in the Faculty of Humanities of the University of Catania. He is Leader of some research units in international research projects based at the Katholieke Universiteit Leuven (Belgium), Oxford (Institute of Archaeology), Southampton (Ports Network), UK. He is currently co-directing a joint archaeological research project between Italy and Albania on the site of ancient Durres. Corresponding member of the Society of Roman Studies, London. He is directing "Roman Sicily Project: ceramics and trade", based at IBAM, Catania, an ongoing multidisciplinary research project. He is co-director of the international peer-review journal titled Facta. A Journal of Roman material culture studies, since 2007. Current research interests include the study of artisanal production of Roman period; the economy of the Roman empire with social approach; Roman Sicily, and field survey • Archaeology, cultures and history of Roman Mediterranean (Roman Provinces, Italy, Sicily) • Archaeology, cultures and history of Sicily (Roman through early Medieval) • Urban development and social interaction in Roman Sicily • Ancient systems of production and trade • Archaeological materials, especially ceramics • Archaeological methods and theory • Archaeometry I am currently directing Roman Sicily Project: Ceramics and Trade an ongoing multidisciplinary research project led by the Italian National Research Council. Its main objective is to concentrate on the economic trends evident from the production and importation of transport amphorae and fine wares found in Roman Sicily. Its other aim is to establish the degree to which local and imported ceramics reflect the broader, complex phenomena of long-distance trade within the Mediterranean basin. Main aim is to consider regional economic patterns and concepts of micro and macroeconomic aspects which existed in the context of the Sicilian province. The general background is the wider context of geopolitical and social context.


view the publications
N.B. the number of publications can affect the loading time of the information

The research concerns “Material culture and society: processes of recognition, analysis and interpretation”. This subject includes researches on the analysis of artifacts, images, contexts and in general all that it is possible to enclose under the broad definition of “material culture”. The study of material culture has its impact on the comprehension of the politics, religion, culture and economy of the ancient world. The archaeology of production and consumption and cognitive archaeology therefore represent the grid of specialist networks around which this line is built.