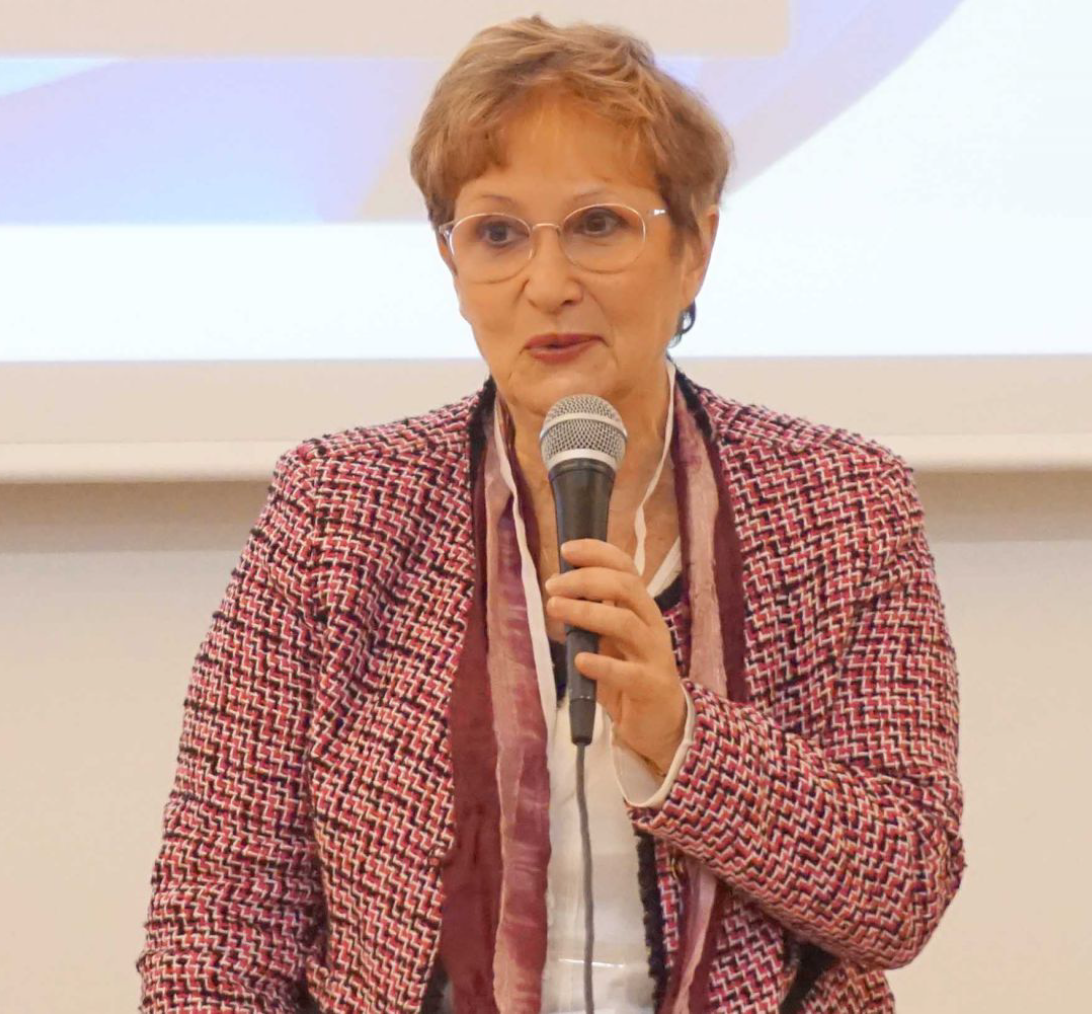 She is a member of the editorial committee of leading scientific reviews and directs the "Annali" of Fondazione Verga.

Since September 2017 to September 2019 she was appointed, as a delegate by The Rector of the University of Catania, President of CLA (Linguistic Center of Ateneo).

My research activity has been mainly on the History of Italian as a language of literature, of popular fiction and of common use, and recently as language of the media. From a methodological point of view I have based my research on philologically correct texts and on documents taken from other carefully chosen sources (RAI databases and TV and radio programmes). To provide some focus, my production can be divided into five streams:

1) historical, stylistic and philological aspects of literary Italian of the XIX century;

2) times and ways in which the Italian language expanded, both in a regional and national perspective, from the XVI century to the contemporary age;

3) social and cultural history of non-literary Italian and of the Italian of popular fiction from the XVIII century to nowadays; historical lexicography;

4) broadcast language: the Italian language spoken on radio and television;

Since the Academic Year 2002-2003 she has been coordinating a Master, which she founded, at the University of Catania in Professional Writing. Theory and techniques; it is the first Italian Master on written communication, which also gives particular attention to the audiovisual communication.

Since 2011: Member of the Accademia della Crusca