Associate Professor of Musicology and history of music [L-ART/07] 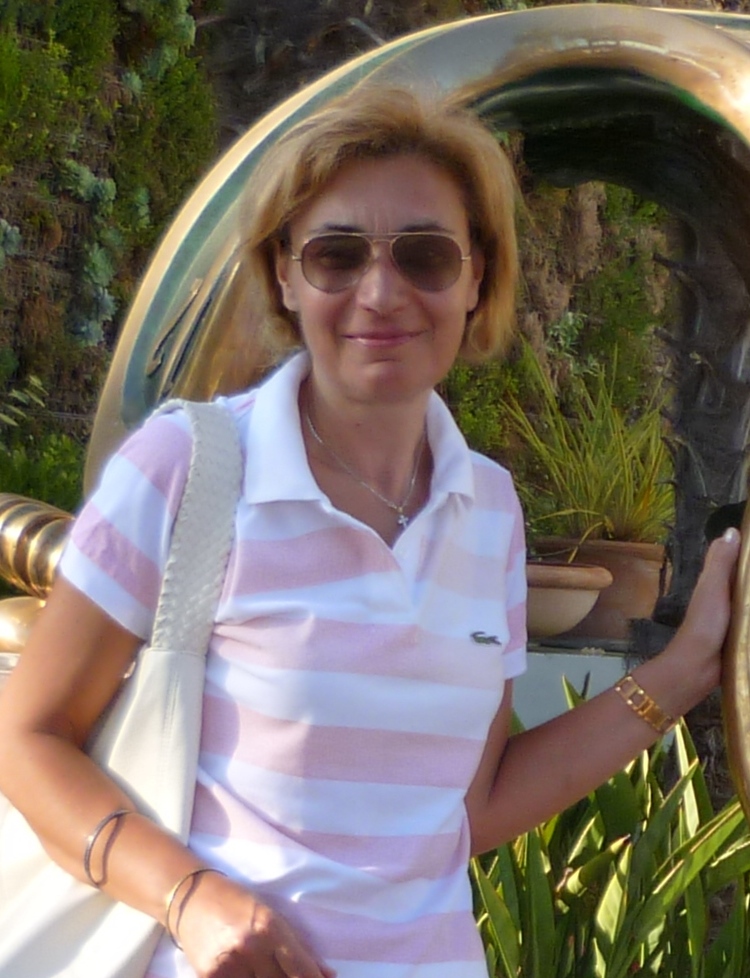 At the same time she achieved her musical studies at the Vincenzo Bellini Music Institute in Catania, earning a piano diploma with full marks and honors.

In 1985, on the occasion of the European Year of Music, she attended the XXVII International High Course on “Music in the Formation and Development of an European Culture” at the Cini Foundation in Venice, granting a scholarship awarded by the Foundation itself.

From 1992 to 2002 she has been head of the Catania branch of the “Center for Contemporary Music Documentation" and member of the Editorial board of  journal "Archivio. 20th-century Music", ediited by the “Center for Musical Initiatives in Sicily” (CIMS).

In 2001 she was part of the National Committee for the Bellini bicentenary celebrations, established by the Ministry for Cultural Heritage and Activities.

She is  director of the “Center for Bellini Studies” (University Research Center under the auspices of the University of Catania) and is part of the Scientific Committee of the “Bellini Foundation”. She is also a member of the Executive Committee of the Bellinian Studies Bulletin, an online journal promoted by the “Documentation Center for Bellini Studies” and the “Bellini Foundation”.

She is scientific head of Catania Unit for the PRIN Project “Bellini in the 21st Century: Critical Editions, Documents, Performances, Videos”, promoted by the University of Ferrara, Pavia, Rome-La Sapienza, Catania.

She is a member of the Study Group “Transmission of Knowledge as a Primary Objective in Music Education”, established by the International Musicological Society.

She is ‘affiliate researcher’ of the “Research Center for Modern History” (R.C.M.H.) at the Panteion University of Athens.

She is a member of the Directive Board of the “University Music Lab”, established by the “Aglaia” Department at the University of Palermo.

From 2014 to 2017 she was a member of the board of ADUIM (Association of Italian University Teachers of Musicology) and part of the Commission for the revision of the Association’s Charter.

Since April 2016 she is Chairman of the Boards of Director of the “Vincenzo Bellini" Conservatory in Catania, after having been Vice President.